Max Chang likes to joke — but he’s serious, too — about his claim as the state’s first Taiwanese-Utah native. He was born just a few months after his parents moved to Salt Lake City in 1969.

In seventh-grade history class at Churchill Junior High, Chang learned about the completion of the Transcontinental Railroad at Utah’s Promontory Summit in 1869. But “the contribution of the Chinese workers was, at best, a footnote,” he says. At age 12, young Max vowed he wouldn’t visit the Golden Spike National Historic Site until the labor of Chinese workers was acknowledged.

Flash forward more than three decades, as the now-50-year-old business leader heads his family’s real estate and development company and serves on many Utah arts nonprofits and community boards.

Last year, at a meeting outlining Utah’s plans to celebrate the 150th anniversary of the railroad, Chang made a “snarky comment” about the Chinese and Irish laborers who weren’t included in the iconic photo of the historic event.

That comment prompted an invitation for Chang to join the board of Spike 150, where he’s worked to add arts performances to the schedule of exhibitions and events. “Art is the way we can inspire, teach and evoke the history of up to 20,000 Chinese workers,” Chang says. “We don’t know their names. We don’t know their faces.”

He suggested commissioning a railroad poem by Paisley Rekdal, Utah’s poet laureate. He helped scheduled her reading before a Salt Lake Acting Company staged reading of David Henry Hwang’s play “The Dance and the Railroad” (May 6 and 7) and a production of Jason Ma’s musical “Gold Mountain” (May 8 and 9 at downtown’s Regent Street Black Box Theatre).

He’s working with artists and composers in several schools to help students create original graphic novels and musicals about the building of the railroad. He’s coordinating culinary events spotlighting what the Chinese railroad workers ate.

And his family is sponsoring Utah Symphony’s performances of Zhou Tian’s“Transcend” (May 10-11), a new orchestral work by Grammy-nominated composer Zhou Tian. Zhou’s work will have a series of 14 performances by orchestras along the railroad route.

Perhaps most satisfying of all, Chang worked with state officials to enrich the story of Chinese railroad workers in the latest edition of the seventh-grade history textbook, “The Utah Journey.” “The goal isn’t to change history,” Chang says. “It’s to expand the lens of history.”

Learn more about those who were missing from history at the Spencer Fox Eccles Treasures of the Transcontinental Railroad Exhibit now through June 24th at the Utah State Capitol. 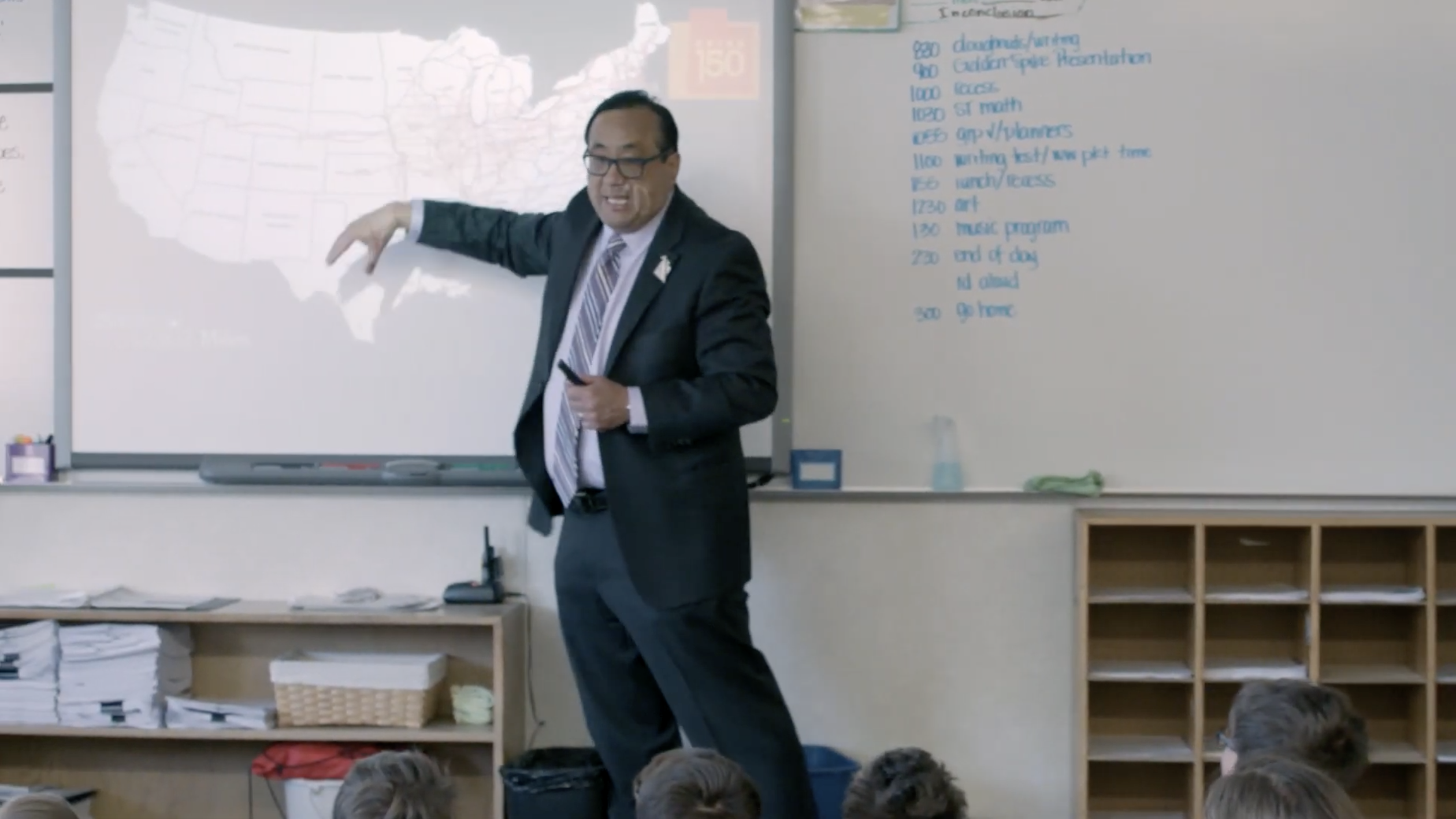 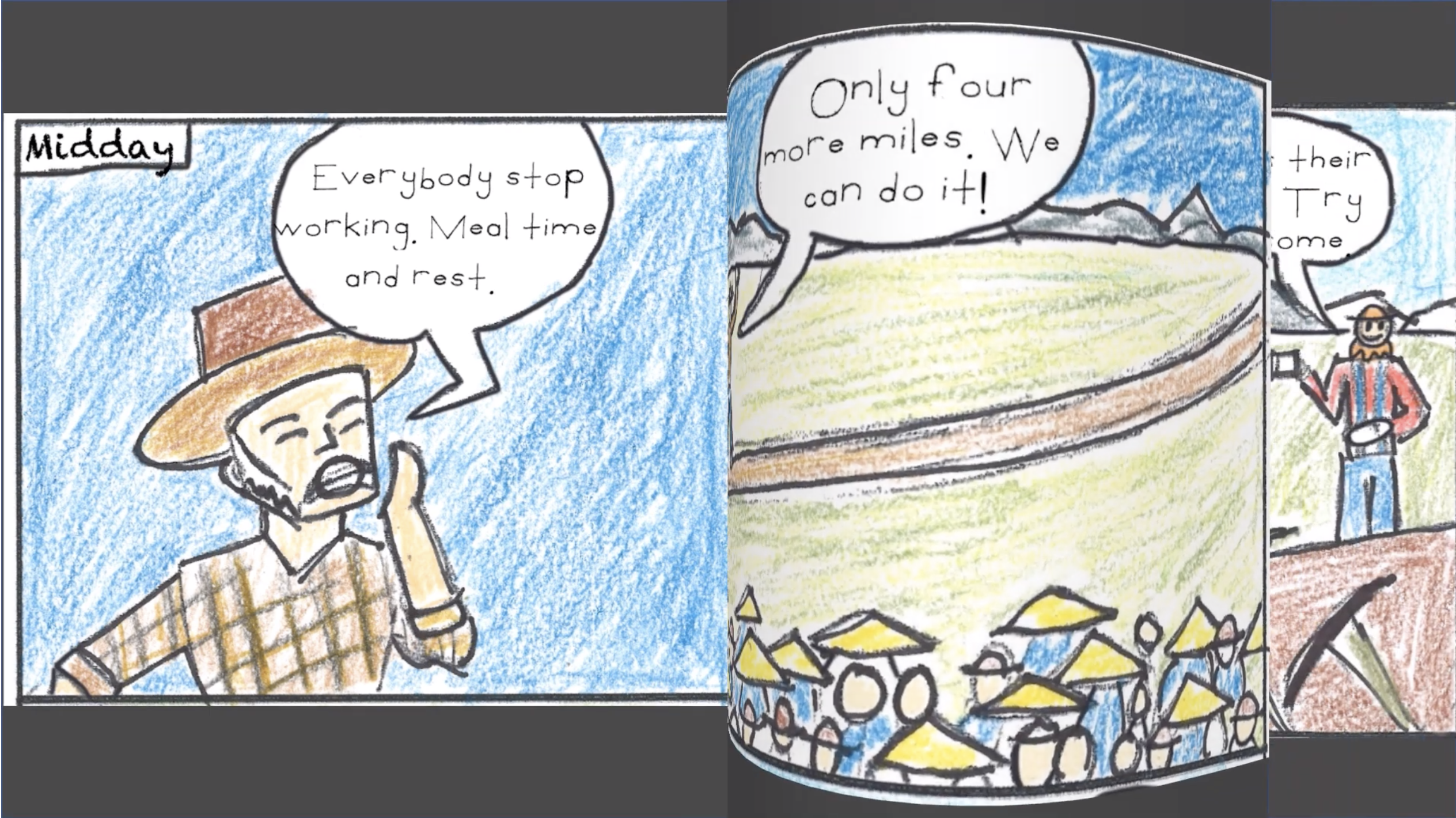